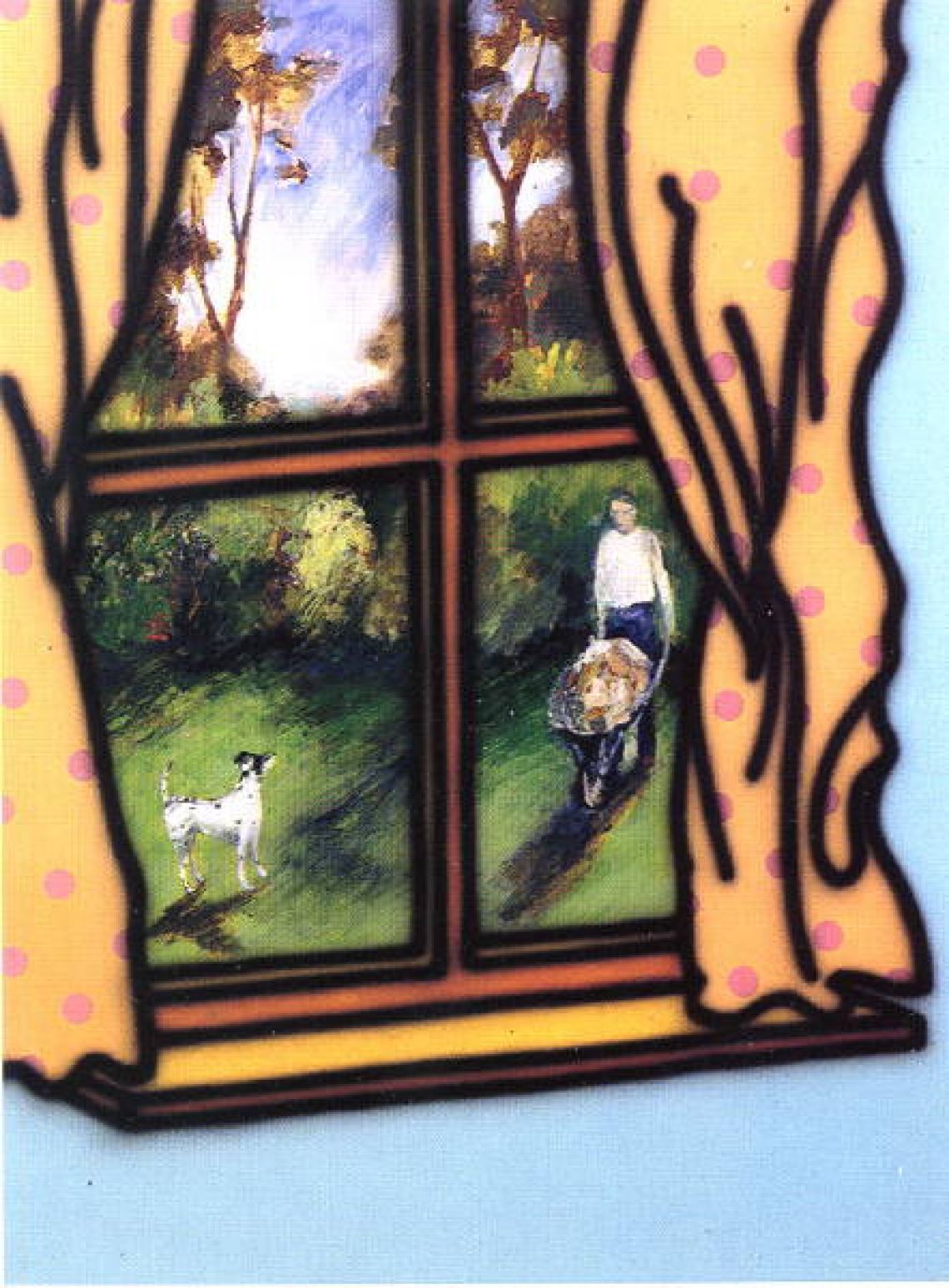 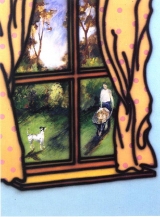 Howard Arkley on the international stage

Inspired from a small by Sydney Nolan, and influenced by Paul Klee, Howard Arkley was destined to be one of the best artists of the time, yes, of the twentieth century. There is no doubt that Howard's boom of fame was after his death, one that would take him to the world summit of memories and artistic glory; However, before that exhibition in Venice, Arkley already enjoyed worldwide recognition, due to a work that marked his career, yes, the Fabricated Rooms.

This work was first exhibited at the New South Wales Art Gallery in 1997, a collection that would arouse worldwide criticism from critics such as Marco Levingston, Stephen Zepke and others. Arkley's career was set to fire after these works, including "Mod Style" and "Shadow Factories". Of course, Howard's style was colorful and modern, employing innumerable techniques with airbrush and various aerodynamic lines.

Howard is remembered because it presented the suburbs as a place of great diversity, not as the simple comfort that everyone thought. Many thought that on the outside everything was more fun, because this was what Arkley wanted to deny with his paintings. Several authors and world critics named Howard Arkley as the man who saw the Australian suburbs in Technicolor.

According to the Guardian newspaper, the Australian artist confessed a relationship of love and hate with the Australian suburbs; however, it was his peculiar designs and styles that made him famous in the world.

The art of Arkley has been related to the postmodern movement, because his paintings convey comfort and comfort, a sensation that is sought today with any type of semiotic and artistic element. Recall that postmodernism begins in the Cold War; however, it seemed to me that Arkley did not seek to reflect this feeling, but rather sought to draw people's attention to a common theme, as a call to conscience, as a message of reflection to their fellow citizens, asking them to value their homes and suburbs, since in them was everything they need to be happy.

Howard Arkley exalted Melbourne with its colorful murals, but the mural that took him to the top of the Australian recognition was one in black and white - we must remember that Howard's earliest paintings were in these sober tones - which was "Primitive ", a set of forms that do not have an explicit message, and shows random figures in perfect harmony.

One of Arkley's closest friends, the painter Tony Clark, issued a series of comments about his colleague, saying that Howard was a hard, intense and energy-intensive worker. "The energy was to avoid the demons; he was ashamed of his drug use and kept it hidden. But I had been excited about the idea of doing something nervous at first, "said Clark about Arkley. In addition, he said that his paintings were somewhat misunderstood, since his friend "was an abstractionist, not a chronicler of the suburbs. His interest in high modernism was very strong, but he also wondered if there could be a specific contribution from Australia to that debate. "

Howard Arkley was a born creator, and his styles varied greatly, according to Clark, this was due to the variety of his musical tastes, Rock and Jazz being his favorite musical genres. Well, rock liked it so much that he ended up doing a colorful portrait of his favorite singer and one of his greatest friends, Nick Cave, an Australian singer and writer. This portrait would do it in 1999, a year that had several hits, but a sad and unexpected end.

That year would be the definitive for the career of the suburban artist in every aspect. In the first place he got the picture of Nick Cave popular in his country and much of the world. Then he would travel to Venice and perform what would be his last exhibition of the Fabricated Rooms, a famous collection, which would have an unprecedented worldwide success. This gallery opened its doors to the public on June 13 this year, and as in 1997, aroused strong criticism, both positive and negative. But if it was the same collection he introduced in Australia two years ago why did he shake so much the gunpowder of the critics? Well, it turns out that on this occasion, Howard Arkley included four new paintings; however, that was not the main reason, since now that it was in the Venice Biennale the audience was international, it was no longer just national or continental. So the intellectuals and artists of those years began with their critical and opinionated comments, while the Australian author embarked on a trip to London and later to Los Angeles, where he would auction some of his works, which would be very successful, and what does that mean? That Howard Arkley was recognized worldwide, because he could go to one of the most famous and artistic cities in the world and receive a conglomeration of people and fans of his art, and in his name was revolving around the world.

After this, he would leave to Las Vegas with his future wife Alison Burton to celebrate his wedding on July 15 of this last year. Everything seemed to be perfect, his career booming, triumphant in love with a wife, an exhibition in Venice, wow! The life could not smile more at Howard; however, in just one week everything would suddenly change, with a sudden accident, an overdose of heroin on July 22, that is to say, seven days after having married Burton and a little more than a month after having opened its most important exhibition worldwide, Howard Arkley dies.

In conclusion, Howard Arkley managed to position himself at the highest echelons of world art in the last years of his life, being recognized and criticized by specialists and experts famous in the matter, something that only attracts the great authors. More than a talented artist, Arkley was a man who loved the suburbs where he was born until the end of its history, born in Melbourne, and dying in that same city.

No event created yet.
View All Events 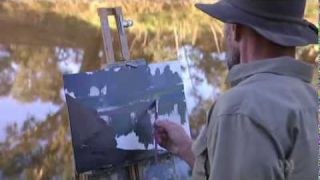 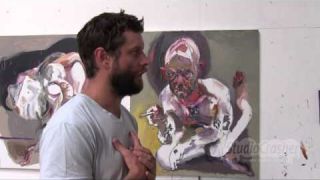 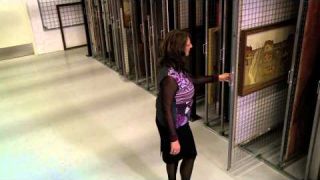 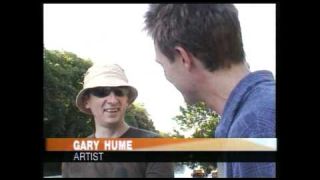